The Mysterious Rosetta Stone: Cracking The Code to Problem-Solving 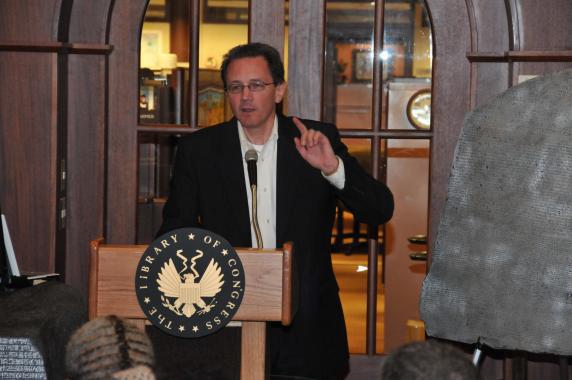 Experiential and visual. A rather unique corporate event that addresses the topic of problem-solving. Very experiential & visual!
Freeman tells the gripping story of the history and drama surrounding the cracking of the code to hieroglyphics, which later unlocked the secrets of ancient Egypt. I have created the world’s first and only full size, 3D replica of the famous Rosetta Stone. One of my replicas was on the movie set of “Night At The Museum 3“….one of the last movies Robin Williams was in. Found in 1799 on the west bank of the Nile by French soldiers, this 1,700 pound fragment of an ancient slab gave up the clues that ultimately cracked the code to hieroglyphics some 23 years later in 1822 – unlocking the secrets of ancient Egypt – www.RosettaStoneHistory.com

I spoke on this topic a a number of times for NSA, RE/MAX, National Museum of Language and more. A few years ago in Iceland I did this presentation for WACRA (World Airline Customer Relations Association), with well over 100 airlines represented. They absolutely loved this topic. I took an iconic artifact and turned into a modern metaphor for problem-solving. They said that it was different from all other seminar events they had ever experienced. And those who weren’t previously interested in the history came up to me afterwards and said that they were engaged during every minute of the presentation. I was grateful for their response.

Here is the current project, with global impact – www.RosettaZone.com 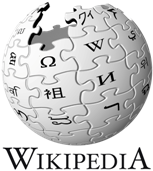 Dr. Freeman’s approach to bringing out the best in people works very well. As a result of [his] expertise and creativity, our Nation has benefited. — Dr. Keith Mitchell, Prime Minister of Grenada, WI